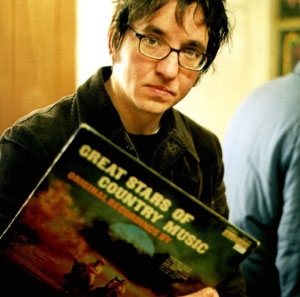 Richard Hawley released his sixth album, Truelove’s Gutter this week. A really fine album, you can read my review here. Those of you who don’t know Hawley’s music, I would strongly advice you to seek him out. Music of real beauty. 2005’s ‘Cole’s Corner’ and 2001’s ‘Late Night Final’ are good starting points and you’ll pick them up for around €6 each.

My favourite Hawley song is probably ‘Run For Me’, from 2003’s ‘Lowedges’, though I can’t seem to find it on YouTube. So below is ‘Baby You’re My Light’ (can’t find the fine video for that either) from ‘Late Night Final’ and the fine video for ‘Cole’s Corner’ from the aforementioned album. 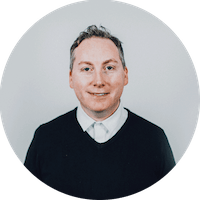