Album review: A Lazarus Soul – The D They Put Between The R & L 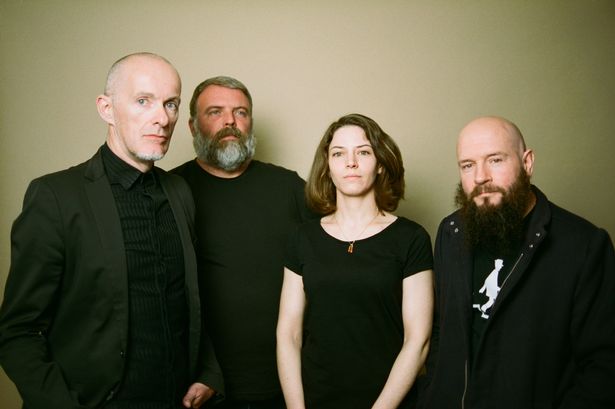 Brian Brannigan’s vivid lyrics of life on the margins have won him no shortage of admirers over four A Lazarus Soul albums.

Here, bandmates Julie Bienvenu, Joe Chester and Anton Hegarty play to the Dubliner’s strengths, veering away from the 1980s indie-pop-rock of past to a sparser, folk-influenced sound.

It’s a sound that places Brannigan’s social discontent to the fore. He has always had a poet’s eye for the evaporating city of his youth but here he captures the Dublin of then as well as now. If he’s celebrating times past through On Hope Road, one of the more straight indie-guitar tracks on here, then he’s also coldly casting an eye on the Dublin of today where communities are displaced by gentrification (Long Balconies), traumatised by institutional abuse (Cruelty Man), discriminated against (A Tar Road), homelessness (Lemon 7’s) and living day-to-day at the mercy of landlords (Silver Vein).

Vital, powerful and frequently brilliant, it makes for a record that sounds like Dublin feels.

Album review: A Lazarus Soul – The D They Put Between The R & L was last modified: May 20th, 2019 by Steve Cummins