Ian Brown ready to spill the beans on Stone Roses split and disharmony? 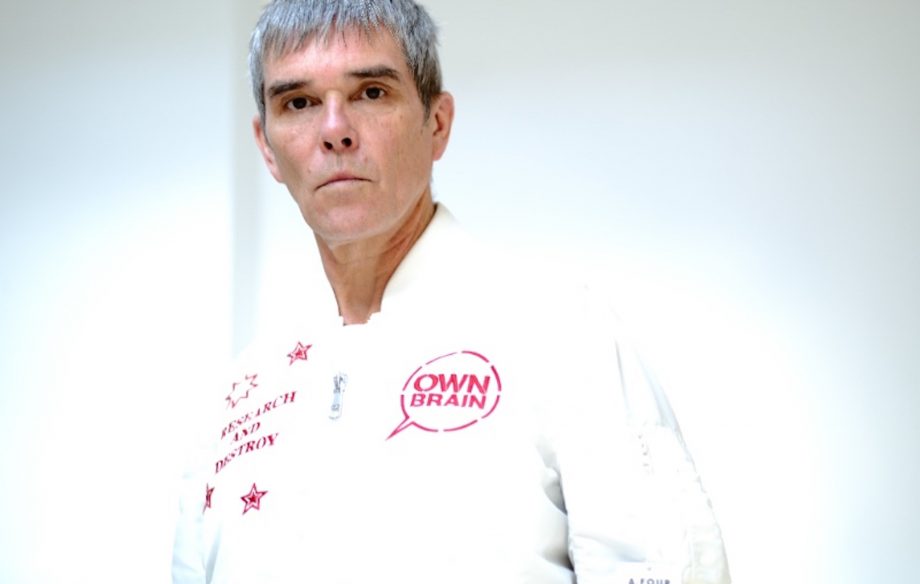 Ian Brown has continued his march towards the forthcoming release of his new solo album ‘Ripples’ with the album’s second single ‘From Chaos To Harmony’.

Its a louche, chilled out slice from the Stone Roses frontman with lyrics that will fuel speculation that he’s about to reveal all on the Stone Roses rumoured demise (for a third time).

In ‘From Chaos To Harmony’ Brown sings of:

The new single follows on from last year’s ‘First World Problems’, which again was widely interpreted on fan forums as a dig at Roses’ drummer Reni, who was rumoured to have missed band sessions with complaints of sore hands and knees.

Some of the lyrics on ‘First World Problems’:

The single’s video – with Brown playing all the instruments and throwing some John Squire poses before throwing a guitar into a canal – added more fuel to that online fire.

Even The Stone Roses’ final release – the rather fine Beautiful Thing – was seen as a dig at Reni in some quarters.

The Roses remained famously tight-lipped during their near 6 year reunion. They gave no media interviews after their getting back together with the exception of the 2011 press conference that announced their first reunion shows.

It remains to be seen if Brown will be the first to break rank in the coming weeks. His promotional interviews in the run up to the new album release – should indeed he do any – will be keenly observed by Roses fans.