If Spotify really cared about musicians, it would do more than a ‘tip jar’ 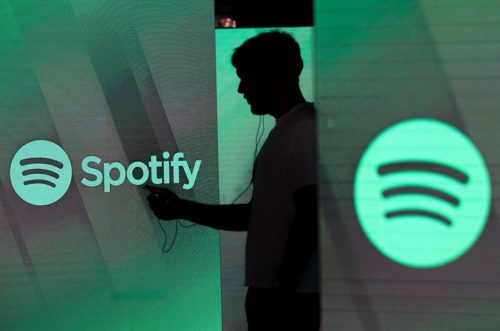 You’ve probably seen the new ‘Artist Fundraising Pick’ function on Spotify. It’s the ‘Covid-19 Support: Make a contribution’ button popping up on a growing number of artist profiles over the past few days. It’s become known as the “tip jar”.

It allows artists to ask for either a donation directly from fans or for fans to donate to a charity of the artist’s choosing (this choice has been criticised by some who believe it imposes an unnecessary ethical dilemma on artists – to choose who is the more needy of a few quid, themselves or, say, the health service).

It’s the second initiative that Spotify have rolled out in response to the crisis that most artists are enduring, and will most likely endure for some time.

The other initiative is the Spotify COVID-19 Music Relief project, where Spotify has made a donation to music industry organisations in various countries. It plans to also match any donations from the public, dollar for dollar, up to a collective total of $10 million. In Ireland it has teamed up with the Irish Music Rights Organisation (IMRO), the Irish Recorded Music Association (IRMA), and First Music Contact (FMC), who will administer the fund. 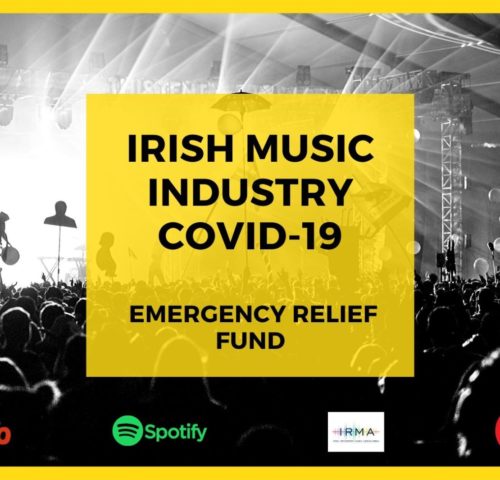 Spotify’s announcements follow a similar initiative by Bandcamp, the platform that lets artists sell music and merchandise online. They waved their usual commission for a day in March and will do so again this Friday (May 1) meaning all revenue from sales of records, MP3s or merch will go direct to the artist. The last time they did this punters’ put $4.3 million directly into the pockets of the artists they chose to support.

The need for these sort of initiatives has rarely been greater. That these organisations are doing anything for artists is to be applauded. Yet it’s difficult to stomach Spotify’s involvement in all this given how the streaming platform operates and the influence it has to really make a difference for artists. The relatively small award of €750 per successful applicant to the FMC, IMRO and IRMA scheme might sit a little better were it not for the involvement of the Scandinavian giant.

Last year alone, Spotify reported total revenue of $7.44 billion (€6.8 billion) yet – like other streaming services – pays a pittance to artists in royalties. Even this week, Spotify reported a better-than-expected 31% jump in paid subscribers ( now up to 130 million) and a 22% rise in revenue in the first quarter.

Spotify last week said that it “has engaged our partners across the industry to discuss how we can support artists and the creative community who have been deeply impacted by the effects of the devastating virus”. Yet if the service engaged with its number one partner – the artists who justify Spotify’s existence and provide it with an endless stream of new content – they would be told that what most artists want to see is fairer compensation for their work.

And actually, that’s exactly what some artists have said. A small number called on Spotify to triple its royalty rates following the coronavirus pandemic, although it seems this call was ignored as it rolled out its other initiatives.

The streaming service doesn’t reveal how much exactly it pays artists, but analysts reckon the rate is in the region of $0.00318 (€0.00292) per stream. So if an artist (or more correctly the rights holders) hit one million streams, they might net just €2,928. You’d make around the same amount of money if you sold 120 copies of your album on vinyl.

Like other streaming services, Spotify takes all the money it makes from advertising and your subscriptions and puts it into a big pot. The pot is then divided by the total share of streams each artist got that month. So, if Spotify has $100 million to give artists and Ed Sheeran has 1% of the streams, then Ed and his co-writers, publisher and label would get $1 million to share. Another 1% might go to Drake, then to Ariana Grande, Post Malone and so on.

You might think if you only listened to independent Irish acts last month that 100% of your subscription fee might go to the Irish artists you actually listened to, but that isn’t the way it works. 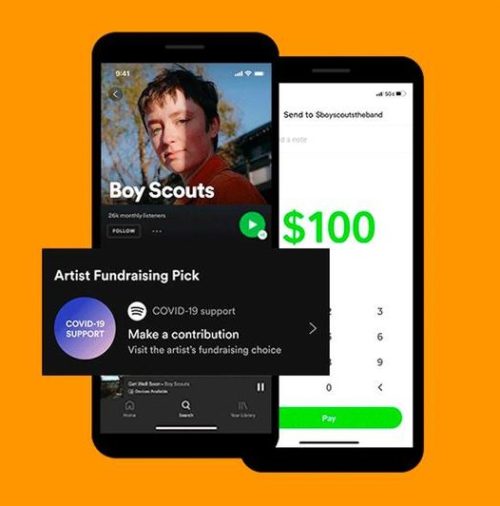 Moving to a more user-based approach – where a user’s subscription money goes only to the artists they listen to – would seem a fairer approach, although that model has its downsides too and would, the streaming services say, be more costly to implement from an administrative point of view.

Deezer, the France-based music streaming service, is trialing what it calls the “user-centric payment system” (UCPS) and had planned to do so early this year. It outlined these plans a few months ago.

This might give Deezer a USP in a crowded streaming market though it seems unlikely that Spotify will follow suit given who owns Spotify – a spider’s web of investment firms and major record labels who are all entangled in some form or another through various shares and ownership deals. Keeping massive artists like Ed Sheeran happy and on the streaming service is good for Spotify, which is good for his label, which in turn is good for the investment bank that part-owns that label, and so on.

There’s no real incentive either for Spotify’s shareholders to help artists on smaller record labels or songwriters with publishers that they don’t control. And when catalogues of decades of records by artists past, owned by these major labels, continue to rack up streams and revenue, there’s not exactly the same incentive to break new acts. Spotify is even involved in a US court case where it’s opposing a 44% increase in royalties for songwriters.

It all makes you think twice about Spotify’s motivation when it comes to helping artists. It makes you take any charitable move by them with a pinch of salt and wonder is the move more motivated by PR and marketing than one of benevolence.

If the streaming giant – like all the other streaming services – really wants to show some real concern for the artists, then starting with fair compensation for the music they provide is a starting point that most of Spotify’s users would welcome.

If Spotify really cared about musicians, it would do more than a ‘tip jar’ was last modified: May 1st, 2020 by Steve Cummins