I am a freelance journalist, content designer and editor based in Dublin, Ireland.

I mostly write about music, arts and culture, specialising in interviews, reviews and features.

Over the past two decades in journalism, I have also worked as:

I am multi-media trained and have a strong and diverse range of digital skills.

My skill sets include:

Amongst many print and online titles my work has appeared in: 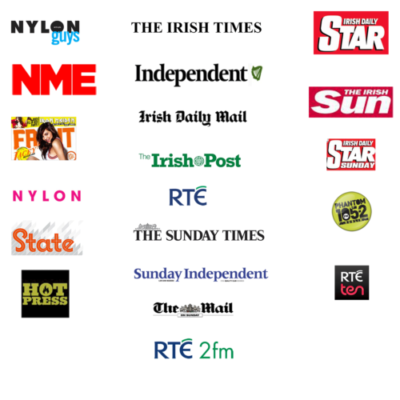 I’m skilled in this discipline of creating user-focussed content for the web.

As a content designer I have worked on a number of high-profile projects where I have:

INTERACTIVE E-BOOK FOR THE iPAD 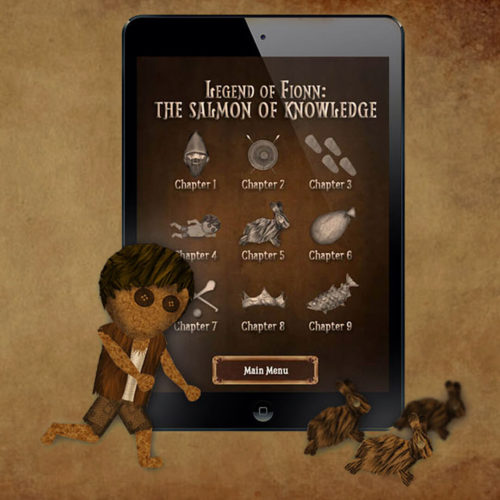 Launched Legend of Fionn: The Salmon of Knowledge on the iPad in 2015.
View a promo video for the AppStore app here.

My role as part of a three-person development team was: 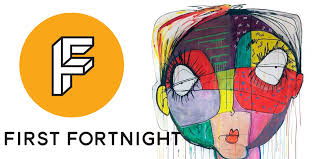 Communications Director for more than 10 years with First Fortnight, an arts-based initiative aimed at challenging mental health prejudice and discrimination.

I offer my time on a voluntary basis and also sit on the charity’s Board of Directors.

Our media books regularly came in at in excess of €1million in terms of the advertising spend equivalent for the press I was able to generate.

You can check out First Fortnight here

My skills in video production include:

I co-produced this short documentary on Dublin’s Moore Street. The doc was edited in Adobe Premiere Pro and also used After Effects.

Short documentary on the 1916 site on Moore Street in the centre of Dublin.

My contribution was as:

Made as part of MA in Creative Digital Media (DIT)

Made using Adobe After Effects and Adobe Premiere Pro overlaying some original footage that I shot, as well as overlays on stills from the movie.

Effects created in this sequence:

All work reproduced on this website is © Steve Cummins.