The Pride of Parnell Street 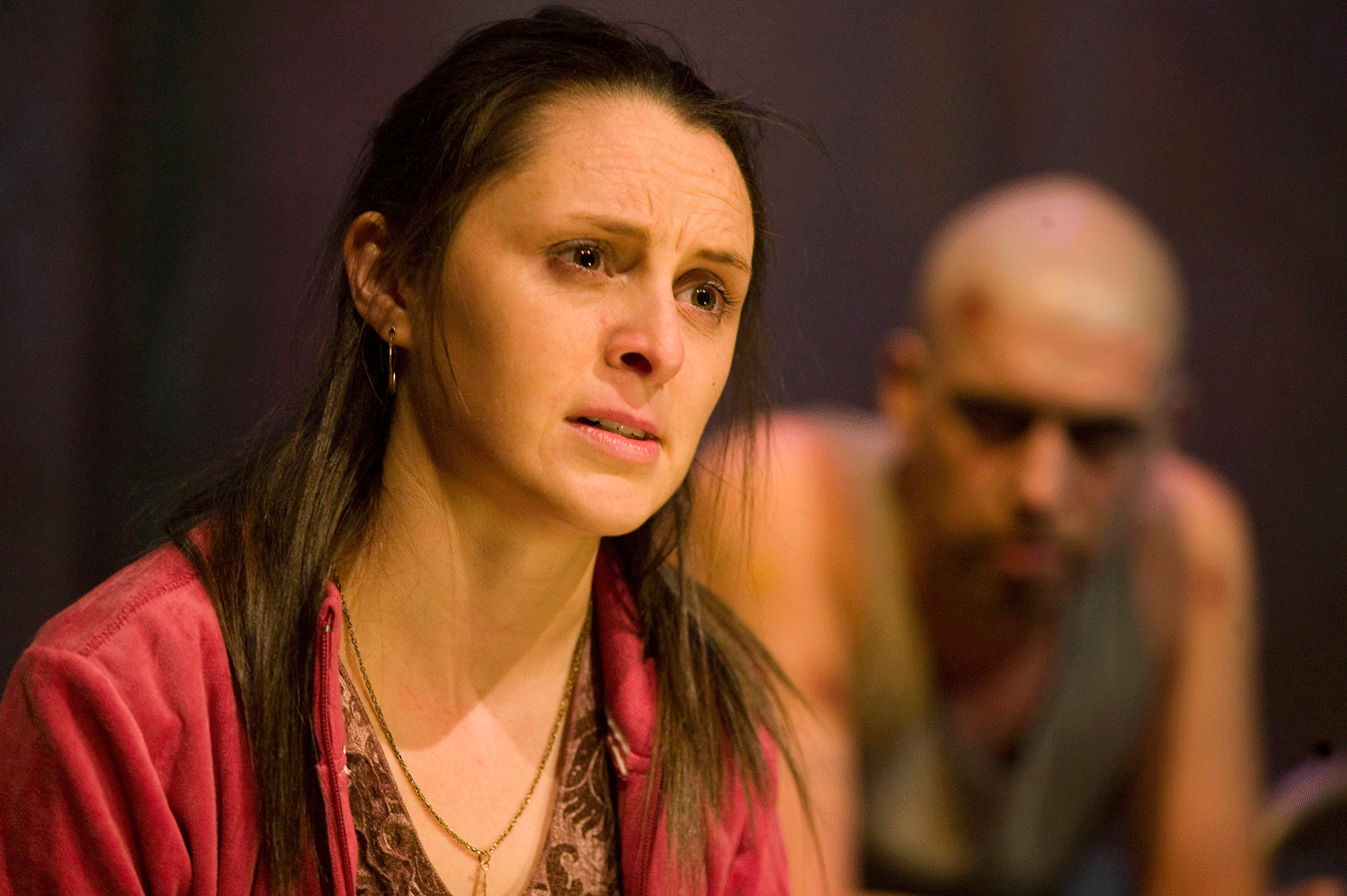 The Pride Of Parnell Street
Originally published on RTE.ie

Gritty and often deeply moving, Sebastian Barry’s new play is a superb warts-and-all love story that touches on a slice of Dublin life in the midst of change and which is told utilising the great Irish tradition of storytelling-based theatre.

Set in September 1999, on the cusp of a new millennium, the play tells the story of inner city Dubliners Joe (Shiels) and Janet (Murray), whose marriage has collapsed amid a violent domestic attack and the death of their eldest son.

Using interconnecting monologues, we are told of the individual events in their lives that have passed in the decade since they last saw each other, when Ireland were knocked out of the 1990 World Cup.

It is Ireland’s elimination from Italia 90, which prompts the senseless act of violence that tears the couple apart. As Janet states of the mood of the men at the time, “when the Irish team lost, they realised they were losers too”. She unfortunately bares the brunt of Joe’s frustration and the couple split-up, explaining why their stories are told in separate monologues.

As nine years pass, neither’s love for the other diminishes, though Janet grows in strength (“I didn’t go back like the other women done”) while Joe is on a path which sees him lose his family, liberty, dignity and health.

Though Janet has taken away his kids, Joe shows no bitterness towards her and instead views her as The Pride of Parnell Street, a determined individual who won’t allow themselves be knocked down by violence and death as he himself has been. For Janet however, such pride is entwined with an event from her own past and an equally determined woman she witnessed during the 1974 Dublin bombings.

In touching upon 1974, the 1990 World Cup and the millennium, Barry’s script manages to emphasise the extent of change that has taken place within Dublin by pointing to events his audience will all recall. However, this also serves to highlight how little the forces of history and change have impacted on characters like Joe and Janet.

They have essentially been left behind, and that which impacts on their lives is all internal. Janet’s strength is drawn from the local woman whose pride she aspires to echo and her life is changed little by history. Joe’s decline too could have happened at any time and his life is untouched by modern Ireland.

While Barry’s excellent script is laced with lucid humour, the play’s true strength lies within the immense performances of Shiels and Murray as the estranged couple. Addressing the audience for 100 minutes, without an interval, Shiels in particular superbly conveys Joe’s declining health and his deep regret at all the terrible things which he’s done.

His closing monologue is so powerfully delivered that it will hardly leave a dry eye in the house, and both actors ensure that, despite their characters misgivings, it is impossible not to warm to them.

Barry’s play brings to mind the work of Seán O’Casey and, just as O’Casey captured the idiom of Dublin life at a particular period, so too does Barry superbly depict a section of Irish society which has been pushed ever more underground as Ireland moves rapidly forward.

Though dark and awash with despair, ‘The Pride of Parnell Street’ remains affecting, moving and unmissable theatre. Highly recommended.

The Pride of Parnell Street was last modified: October 28th, 2014 by Steve Cummins