Tenet, Bruce and if you only read one more interview with that band… 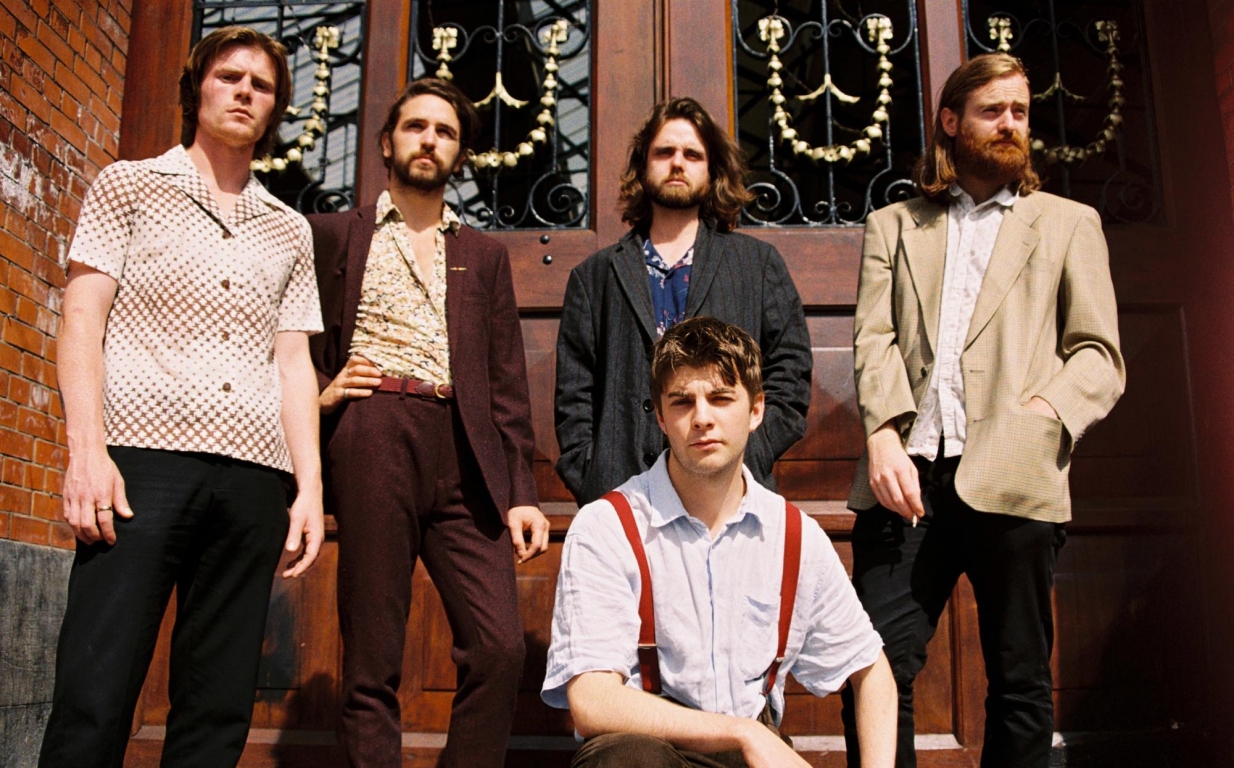 When you’re in a room full of people agreeing the “genius” of some high art director, musician or writer it can feel a little embarrassing to put your hand up to say you just don’t get the fuss. This feeling came over me at the end of Christopher Nolan’s latest movie, Tenet – the film they told us was “to save cinema”. I arrived with a fellow Nolan disciple almost high on anticipation and about halfway through I was completely puzzled. I just didn’t get it. Dialogue about “time inversion”, “reverse entropy” and “temporal pincer” whizzed over my head. That was when I could hear it. Not only is Tenet needlessly complicated, it is also plagued by muffled dialogue. Nolan has form in this area (The Dark Knight Rises) but it’s a particular problem in his latest movie. There’s just so much going on in the sound mix that the dialogue sound is disregarded in favour of making sure the audience ‘feels’ the movie by bombarding them with sound effects. I’ve noticed this is quite a few movies recently and – thankfully – I’m not alone as Ralph Jones navigates through the issue in The Guardian.

2. Bruce Springsteen, Letter To You (Columbia)

Letter To You, the new song from Bruce Springsteen is a solid if unspectacular return from The Boss. There’s no doubting it’s an earworm – by second listen I was caught – but it does find Springsteen rehashing some of the components of his more recent comeback singles, as well as penning lyrics that, though to the point, feel a little pedestrian for his talent. It’s a song that finds Springsteen in the reflective space that he’s been in since releasing his memoir in 2016. Almost all his work since has been tied to his past, from his one-man Broadway show to last year’s Western Stars. Letter To You seems to be a thank you to his fans and a reflection on the process of songwriting. At 71 it’s perhaps the work of a man aware of the lessening years ahead. It will be interesting to hear the album on October 23.

There’s been so much written about Fontaines DC over the last two months, most of it repeat and rehash. But two pieces have stood out for me as worth your time.

Larissa Nolan’s piece late last month with Grian in The Sunday Times unfurled parts of a character previously unrevealed in the umpteen interviews he’s given this year. Particularly interesting was his comments on how he’s handling of life in the public eye, and the affect that cancel culture has as a kind of censorship. Nolan has a knack for prodding interesting parts of her subjects’ life through her regular ‘In Another Life’ feature. The piece benefitted too from being at a remove, published weeks after most of the band’s other interviews. It was also the only interview I’ve read that honed in on the reasons behind the band’s cancelled European dates last summer.

The best piece around the making of their fine second album, A Hero’s Death, was Lisa Wright’s fantastic read in DIY which takes in their scrapped LA sessions and inter-band tensions. Just a great read that, again, goes a layer deeper as an interview.

Tenet, Bruce and if you only read one more interview with that band… was last modified: September 20th, 2020 by Steve Cummins