The Walls – taking the Hi with the Lo 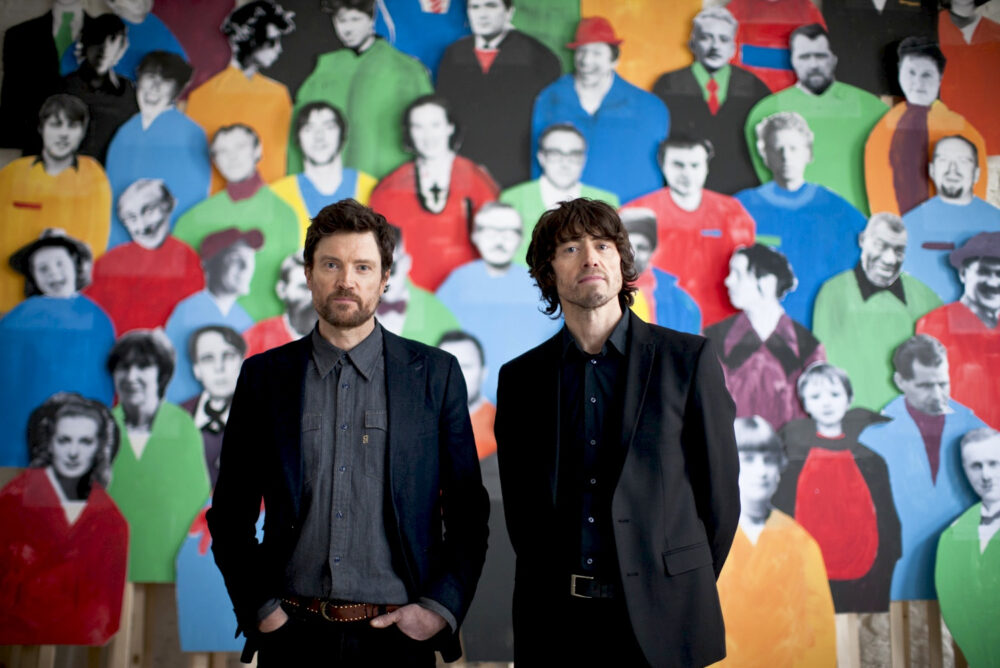 Back in 2006, The Walls – the band formed by Joe and Steve Wall out of the ashes of The Stunning – were beginning to get some traction on Nic Harcourt’s influential KCRW radio show, Morning Becomes Electric, in the US.

I met Steve Wall for a Hot Press interview around this time and he was conflicted on how to best build on this potential break for the self-funded band.

Boots on the ground in the US seemed the logical option, but it would be costly and more than likely loss-making. It was difficult also to drop life on a whim. The brothers weren’t in their twenties anymore.

Adding to the dilemma was the uncertainty of how much impact this US radio support might be having. The Walls were getting an increase in orders for their records online, but the US is such a huge place. When you’re on a budget, where do you start?

Back in 2006 there was no streaming services and no social media channels as we now know them. MySpace was the only indicator of what might come.

Now, bands can look at streaming stats to see the impact of media support in a region and plot a course of action based on data. Social media can also help to stoke any buzz abroad remotely.

I was reminded of that chat and of The Walls by the numerous interviews Steve Wall has given in recent weeks – the pick of them being Deirdre Falvey’s piece in The Irish Times.

Wall’s career trajectory has switched lanes since The Walls last album in 2012. The Stunning continue to command relatively large audiences on the festival circuit and have become both his and Joe’s primary music vehicle, albeit one fuelled by nostalgia rather than new music. Much of Steve’s creativity has been poured into a quietly successful acting career that is very much on the up. He can currently be seen in RTÉ’s light drama, The South Westerlies and will shortly be seen in Ridley Scott’s Raised by Wolves.

Back in 2006 though, Wall was all about music. We talked for a couple of hours about the struggle of juggling life’s responsibilities with your creative ambitions, and just trying to catch a break outside of Ireland.

The Walls were ambitious. The Stunning had split in 1994 at the height of their success in Ireland because they couldn’t catch a cold internationally. The whole point about going at it again with The Walls was to try and break out of Ireland.

They never did quite achieve that, but The Walls back catalogue holds up well. They released a string of great singles, from Bone Deep to To The Bright and Shining Sun and the brilliant Bird In A Cage. Those singles though, bright and radio friendly, perhaps belie the alternative streak that fed through the three albums the band released between 2000 and 2012.

Their debut, Hi-Lo, has just turned 20 and is a gem of a record. It marked a progression in the duo’s writing, adding some grit, sonic experimentation and lo-fi textures to their innate knack for writing songs bursting with melody.

From February’s Gone, to singles Bone Deep, Broken Boy and Some Kind Of A Girl, it’s a record worth diving back into, full of interesting left-turns and some gorgeous tracks, such as the piano-based closer If I Had You.

Steve and Joe Wall play some socially distanced gigs in Galway next month – follow The Walls on Facebook for details.

The Walls – taking the Hi with the Lo was last modified: September 22nd, 2020 by Steve Cummins