How a tornado unearthed some Gillian Welch lost treasures 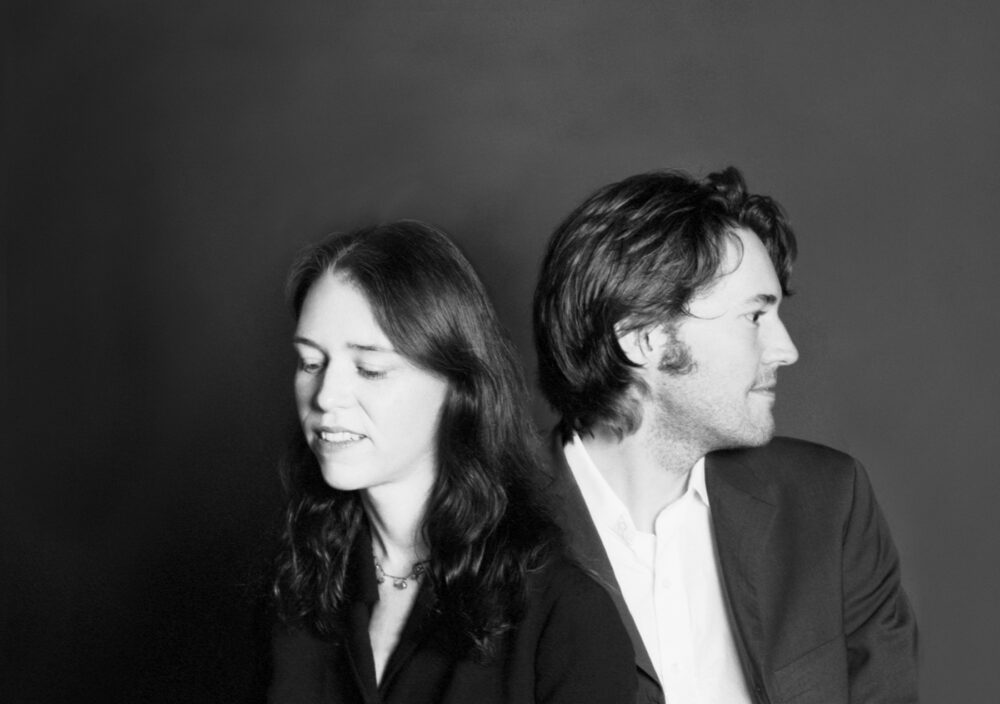 Listening to the latest volume of Gillian Welch’s Boots No.2: The Lost Songs the first thing that strikes you is how on Earth did she sit on these songs for so long?

Buried treasure has been unearthed in the first two batches of what will amount to three volumes of recordings made nearly 20 years ago with her partner Dave Rawlings. Welch – one of America’s greatest living songwriters – plans to release 48 of those 2002 recordings by the end of the year with the third volume of recordings due before the year is out.

There’s an interesting back story as to how Welch has only now come to release these recordings, and why they were recorded in the first place.

On a wet evening back in early March, just as the coronavirus pandemic was taking hold, Welch and Rawlings found themselves running around their Nashville-based Woodland Studios trying to rescue their life’s work and equipment after it was hit by a tornado.

“All of our masters were in the tape vaults at Woodland, and when the roof got peeled off like a sardine can and then it rained for four hours and then the ceilings all collapsed, basically everything we have was almost destroyed.” Welch told Rolling Stone “It made us think about our whole archive. It’s one thing to know in your mind that you have these tapes, and it’s another thing to run through the dark with them in your arms, rescuing them from destruction. Once we rescued them at great peril, you think, “Why did I rescue this?” And then you find yourself thinking, “Well, I guess because it means something.”

All 48 songs were recorded over a single weekend in 2002 between the release of 2001’s Time (The Revelator) and 2003’s Soul Journey.  The recording were made to fulfil a publishing contract Welch wanted to be free of before recording Soul Journey. In order to get out of the publishing deal she needed to deliver a certain number of songs by 1 January 2003 or the contract would roll over. She and Rawlings made the recordings that December, with just days to go before the deadline.

The songs, locked away ever since, are primarily just voice and guitar. They are technically demo recordings, but they sound anything but. They sound fully realised.

Johnny Dear is vintage Welch, all longing and beautiful harmonies that draw you into her America. First Place Ribbon brings out the grit in Welch’s voice, while Valley of Tears – which was previously sold to and recorded by Solomon Burke – is wonderfully sparse and desolate.

Volume 2 is equally awash with gems – particularly Picasso, the gospel-tinged I Just Want You To Know and the gorgeous Beautiful Boy, perhaps the best song of the two batches.

Despite that devastating tornado, thankfully something good has come of it.

Boots No.2: The Lost Songs volume 1 & 2 are on streaming services now and available on physical formats here